Pandit Jawaharlal Nehru's last interview in 1964 when he spoke to Arnold Michaelis gives us a good peek into Nehru as the visionary leader that he was. In this conversation, where his mood was thoughtful throughout, an aging Pandit Nehru speaks about a variety of issues including partition, Pakistan, China, use of atomic energy and India's progress in the field, agriculture, underemployment, democracy, his critique of Marx, philosophy, his views on renunciation, who the prime minister could be after him, and so on. This is a must watch for anyone who wants to understand the first couple of decades of the journey of India from 1947 till now.. 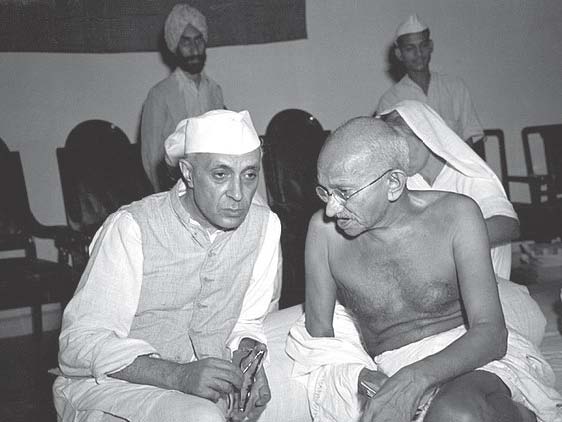 This interview shows how like Plato's Philosopher King, our first Prime Minister was not a mere politician but a keen thinker who constantly tried to link governance issues with the larger issues of human existence and civilization to make sense of what is best for us, what we should be doing, and so on. See a smiling Pandit Nehru discuss various issues, how he wrote an article critiquing himself, some of his ideological underpinnings, introspection, religion, democracy, foreign policy, what it felt like when he first became the prime minister of India, and also hear him read out his Tryst with Destiny speech.