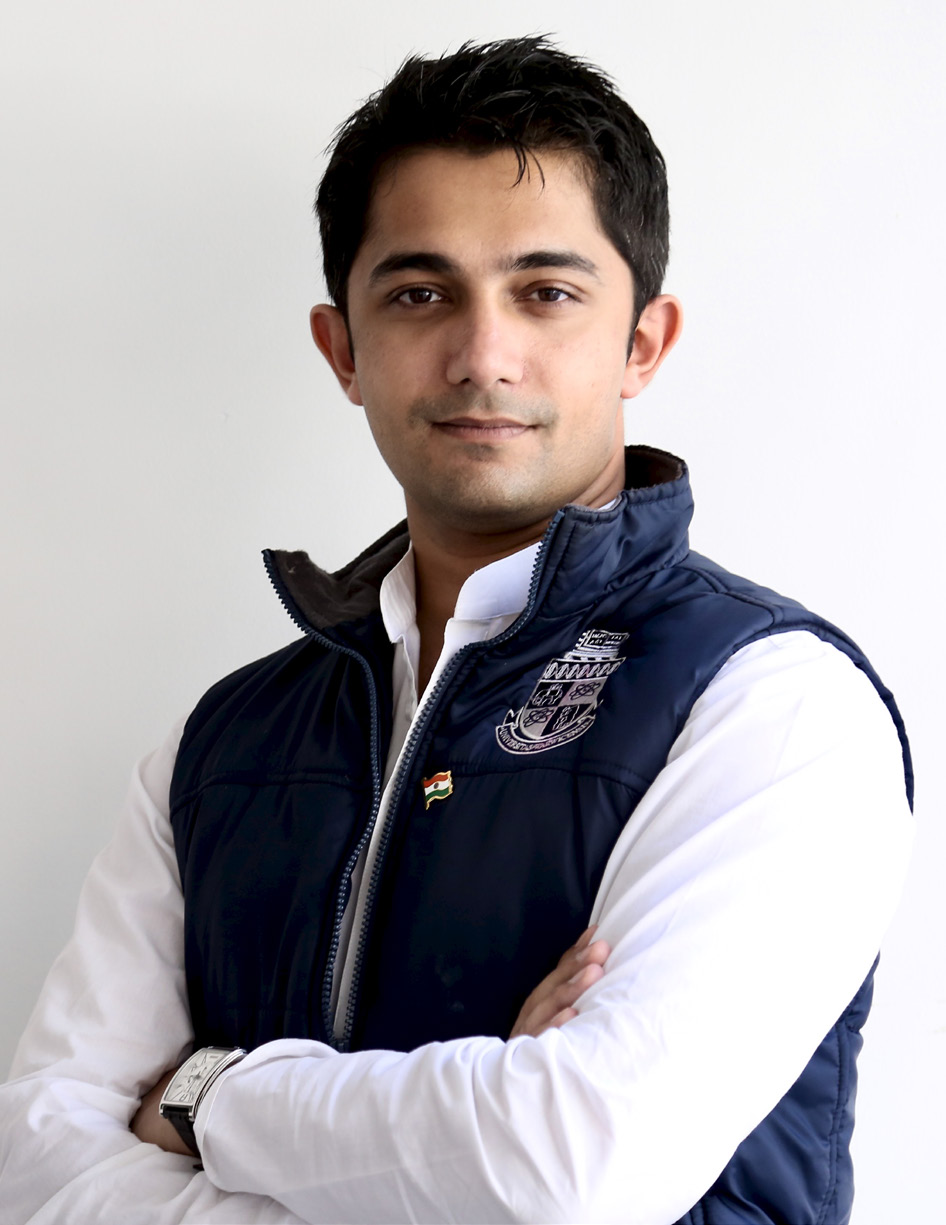 Reaching Out to the Last Man

I have often asked myself this question, “Why do we do it? Why do we keep attempting the impossible?”

As I was climbing higher and higher up, I could feel the air becoming thinner, my lungs, my body, seemed to be working in overdrive just to be able to breathe. I then took a pause, took a deep breath and looked up and saw them: the people I had come to meet. This is the story of my journey above the clouds to some of India’s most isolated villages in the state of Uttarakhand, as part of “Mission Himmat”.

Very early on I had chosen conscientiously to use every opportunity to explore and understand India and her people, my people. As elections are approaching in Uttarakhand we had recently formed a team to assist our colleagues in identifying and understanding some of the issues being faced by the people there. One of the conversations in the team had led to my being tasked with meeting with some of the villagers in these remote, far off villages. The idea was simple: hear them out, convey their concerns to our teams in Delhi.

I have had some experience climbing mountains, particularly in the state of Uttarakhand. I was lucky that some of my mountain climbing colleagues from previous journeys agreed to join me on this one; they were all Congress workers. They had on occasions connected with me to convey their despair at not being able to have jobs and other opportunities/facilities. I did my best to reassure them but realised that this time round, we really need to focus on seeing and understanding their pain first hand and thoroughly.

A Journey Beyond the Clouds 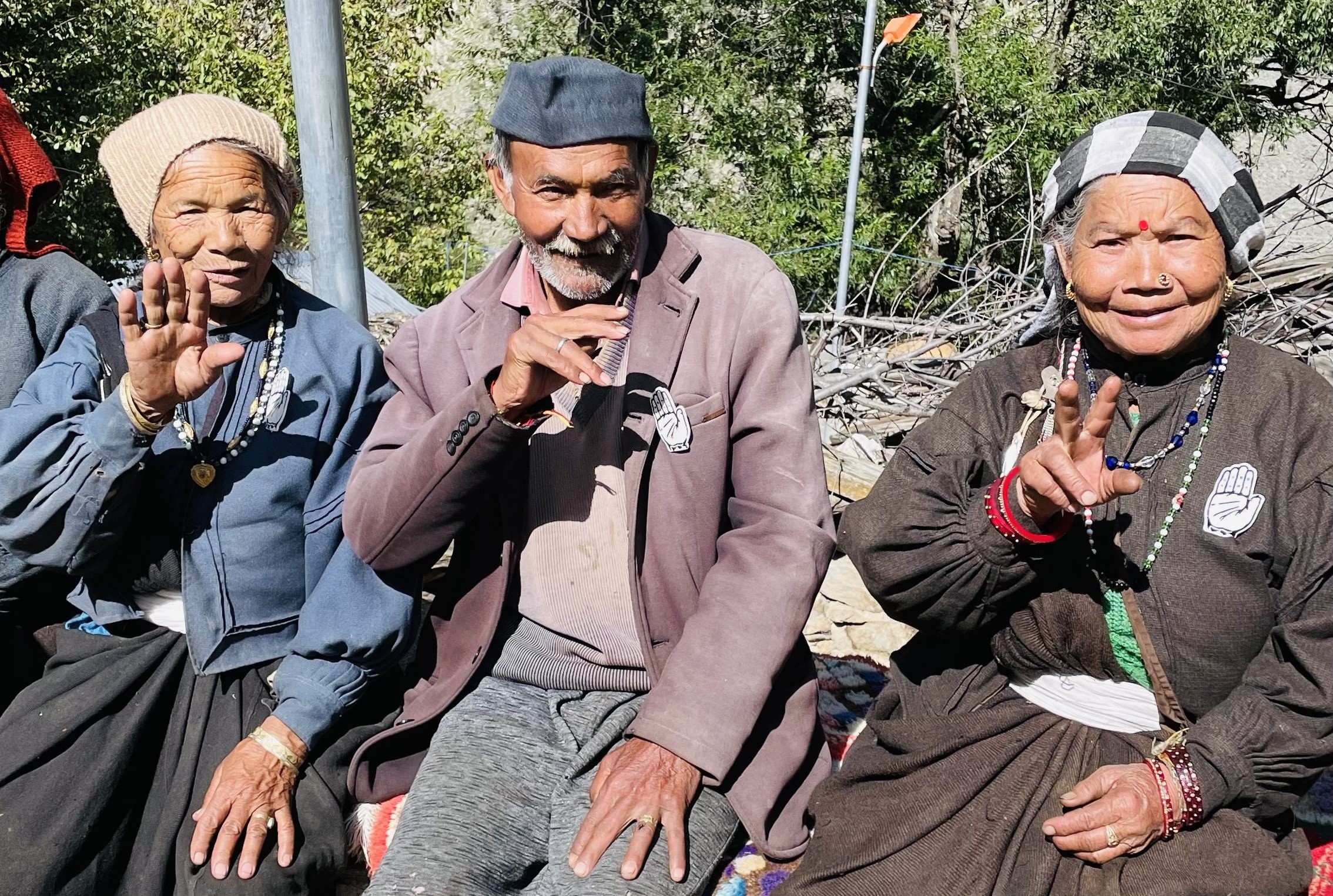 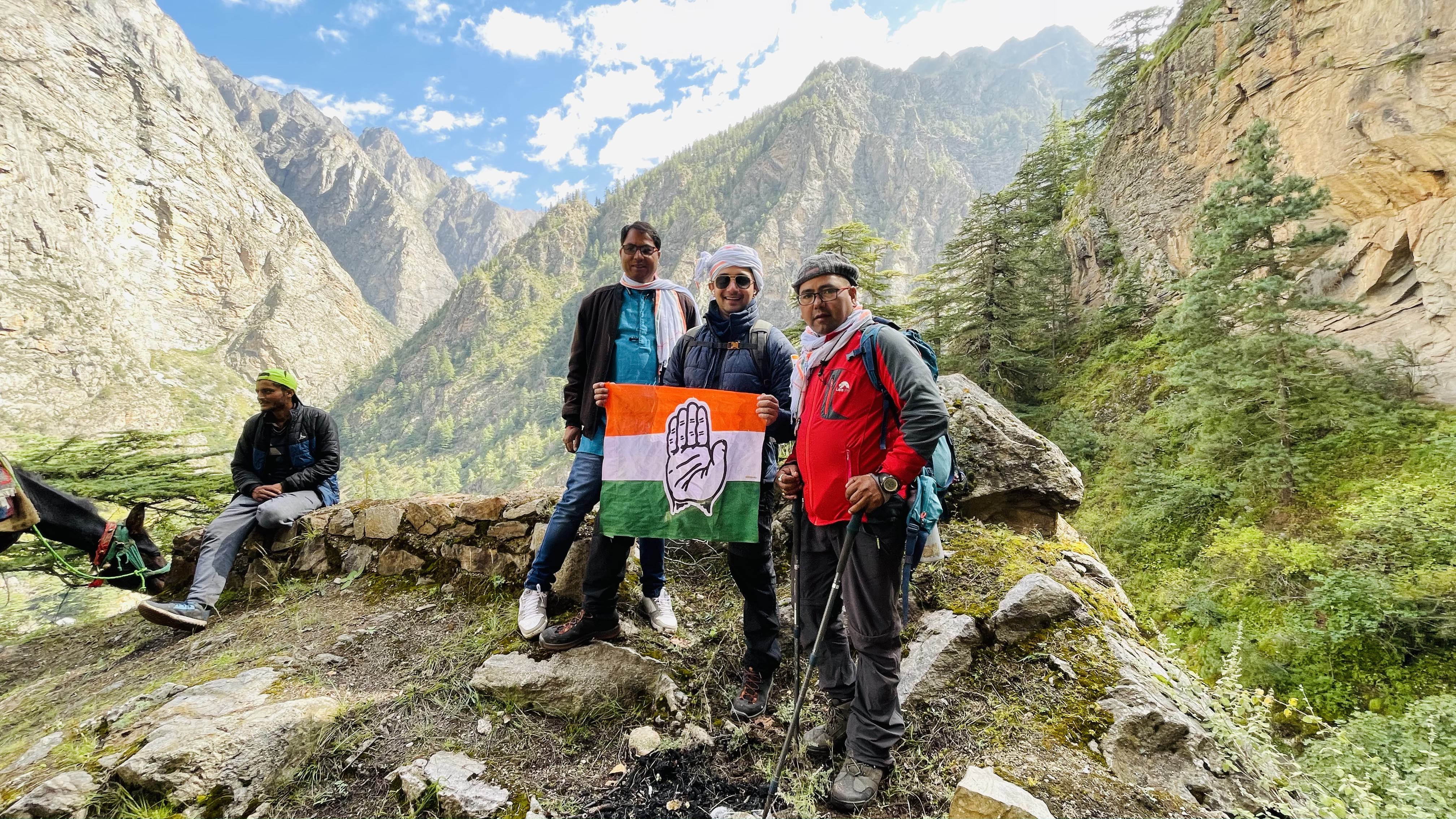 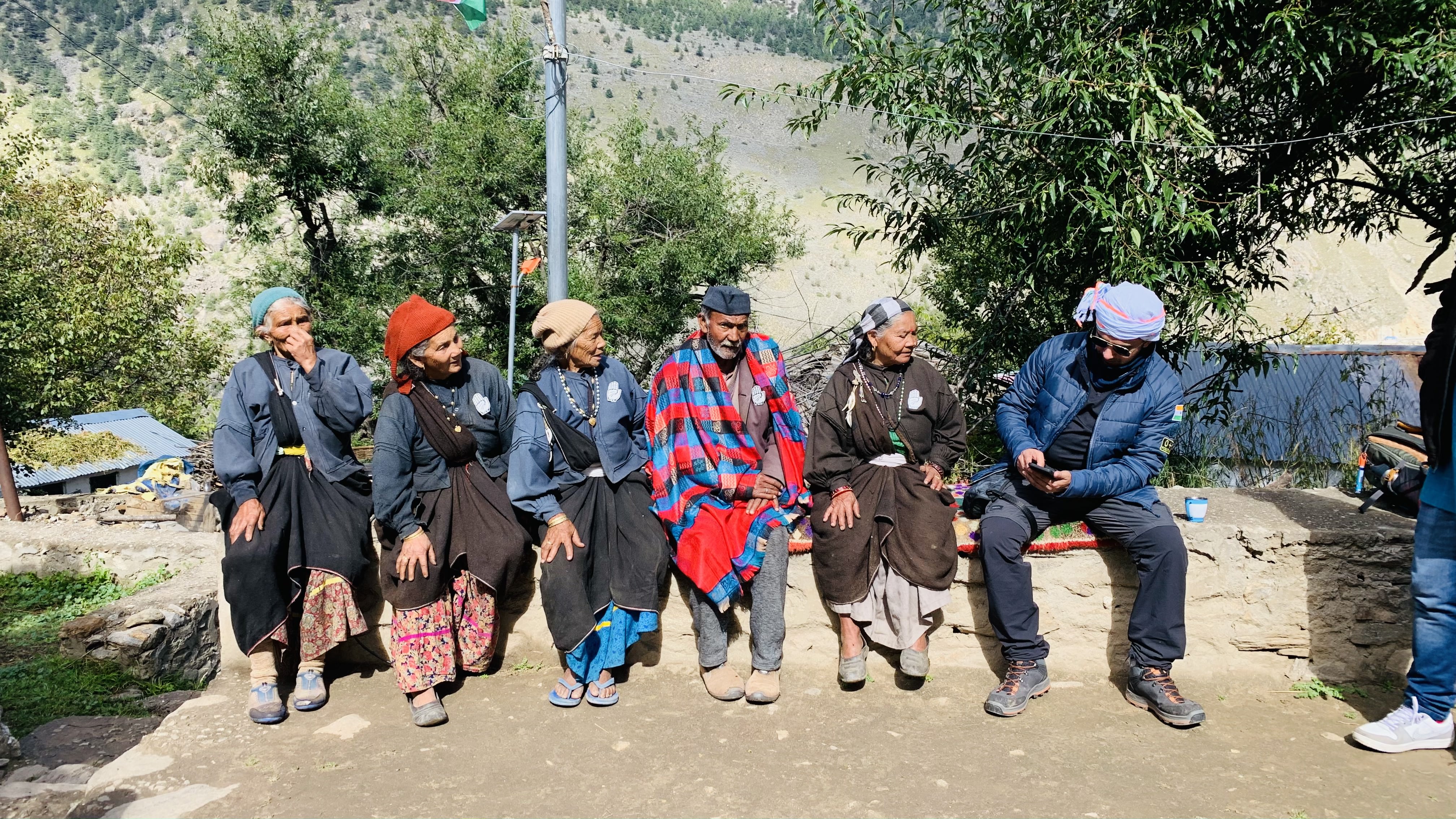 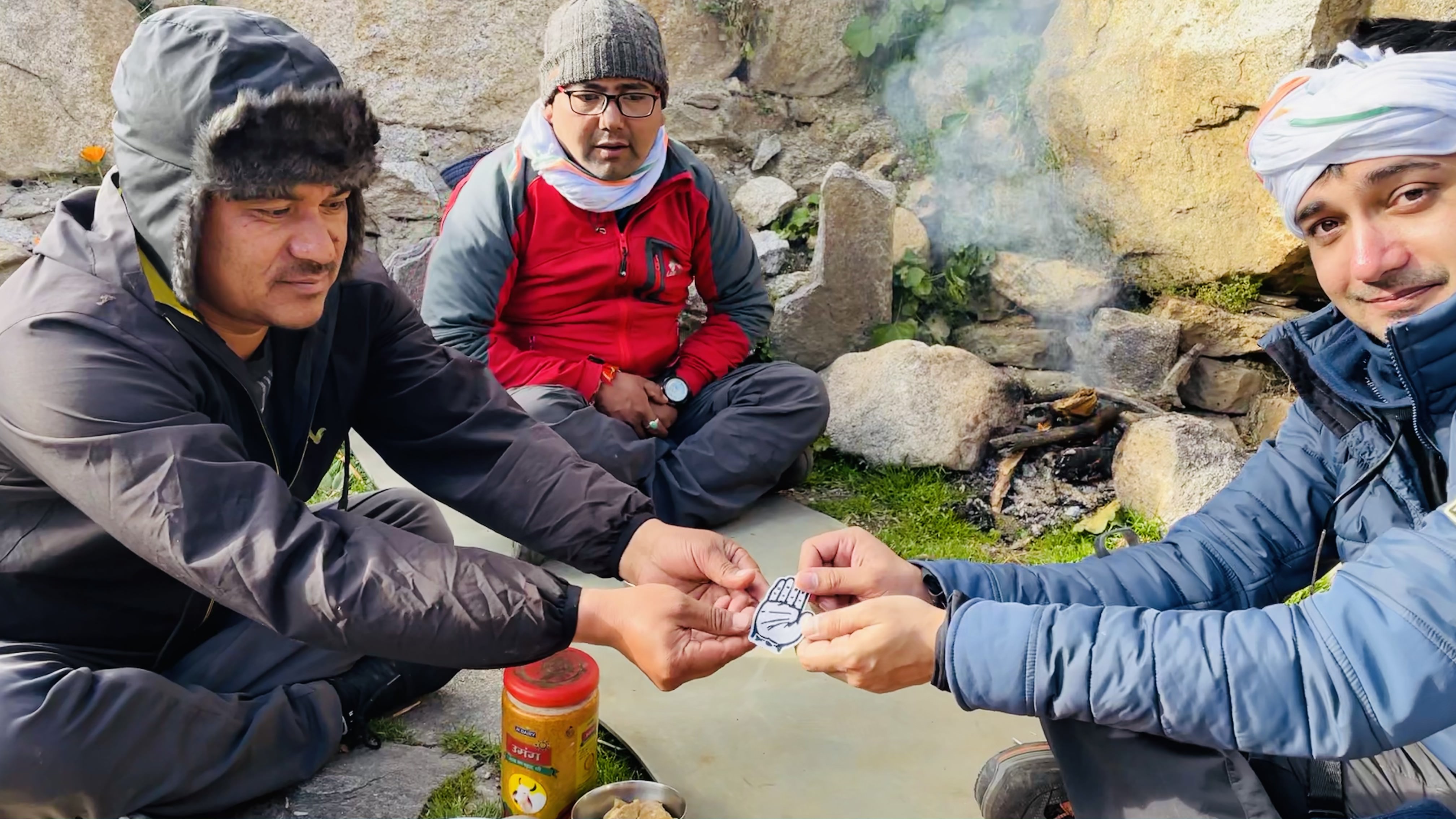 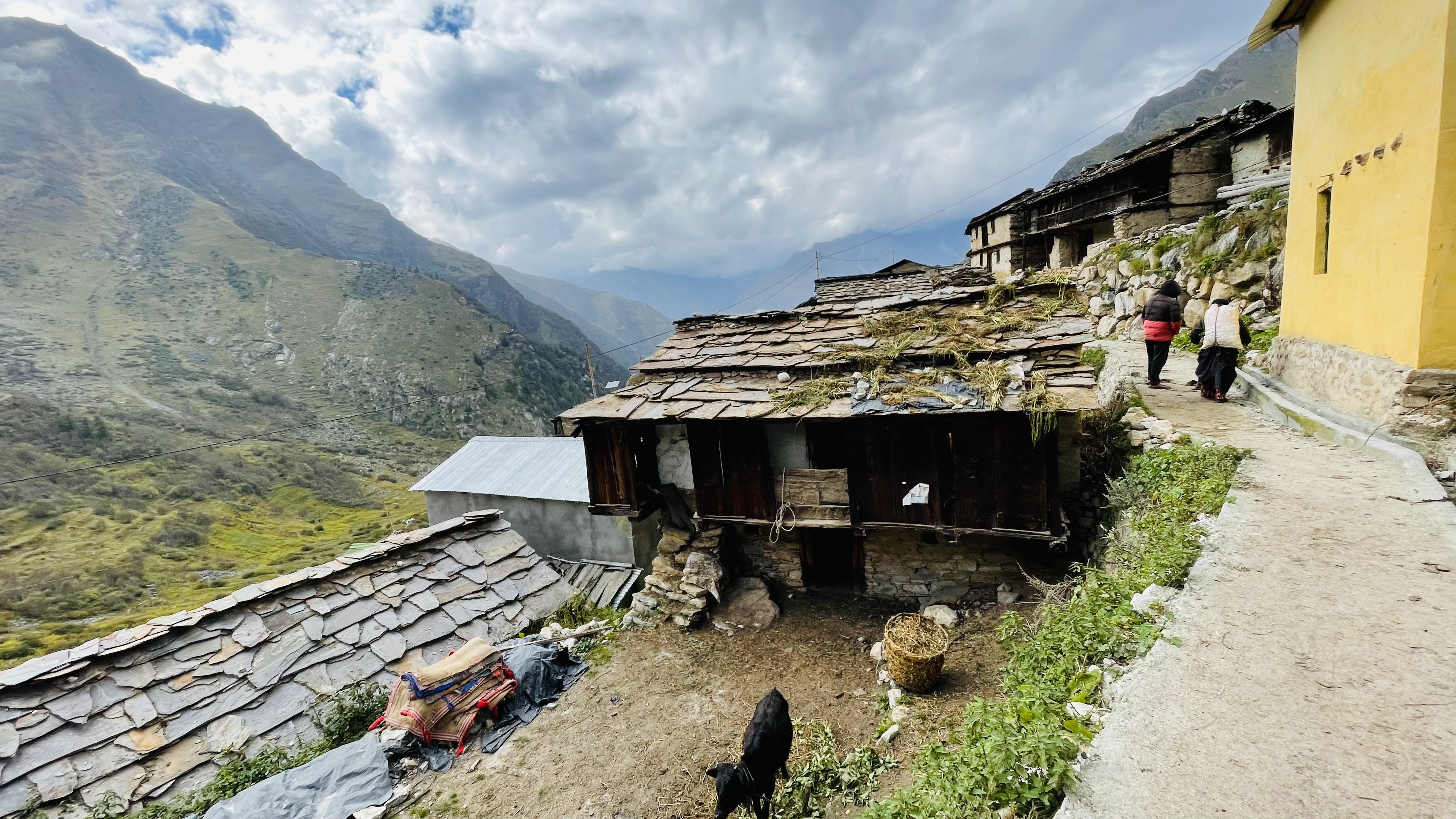 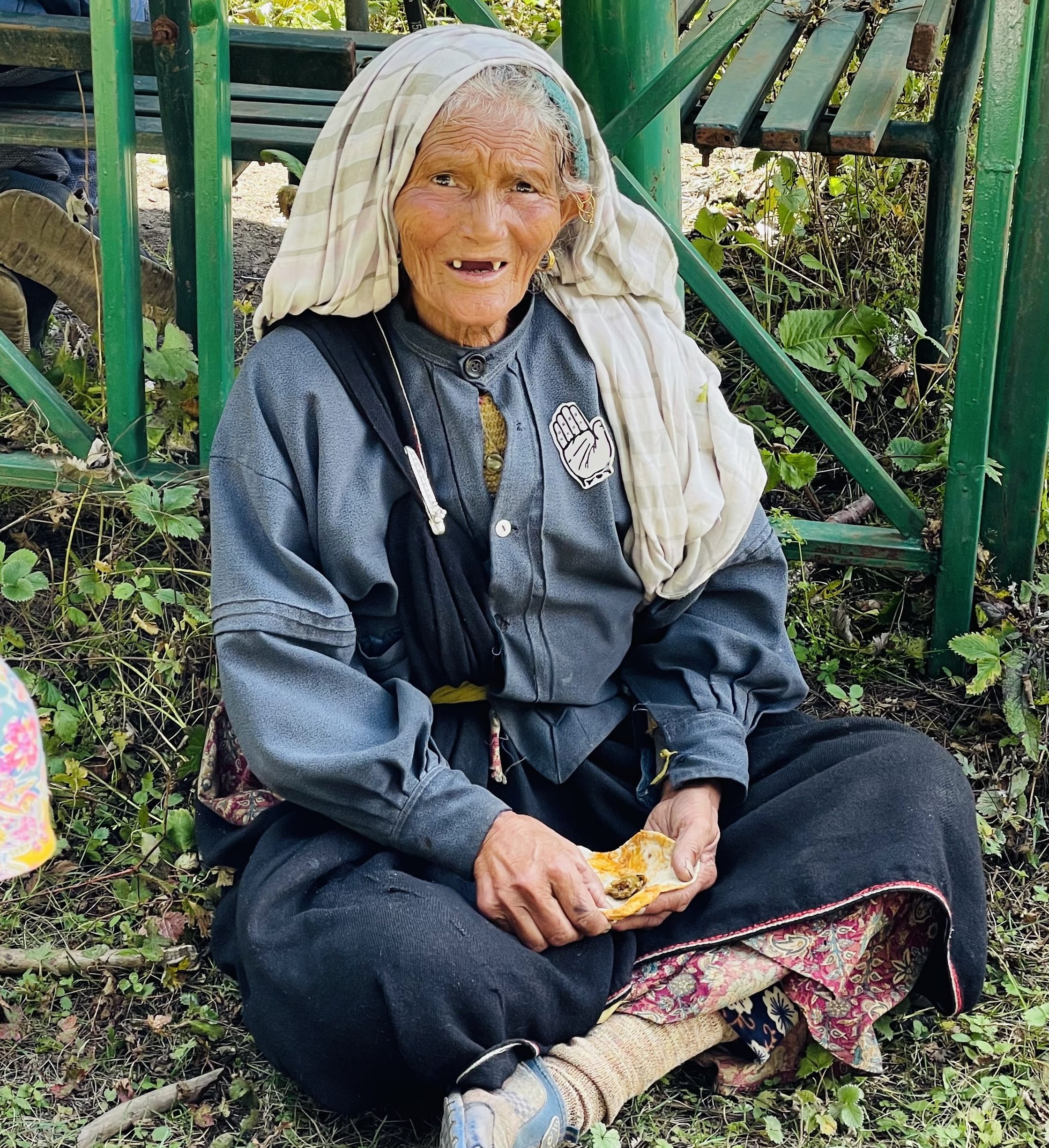 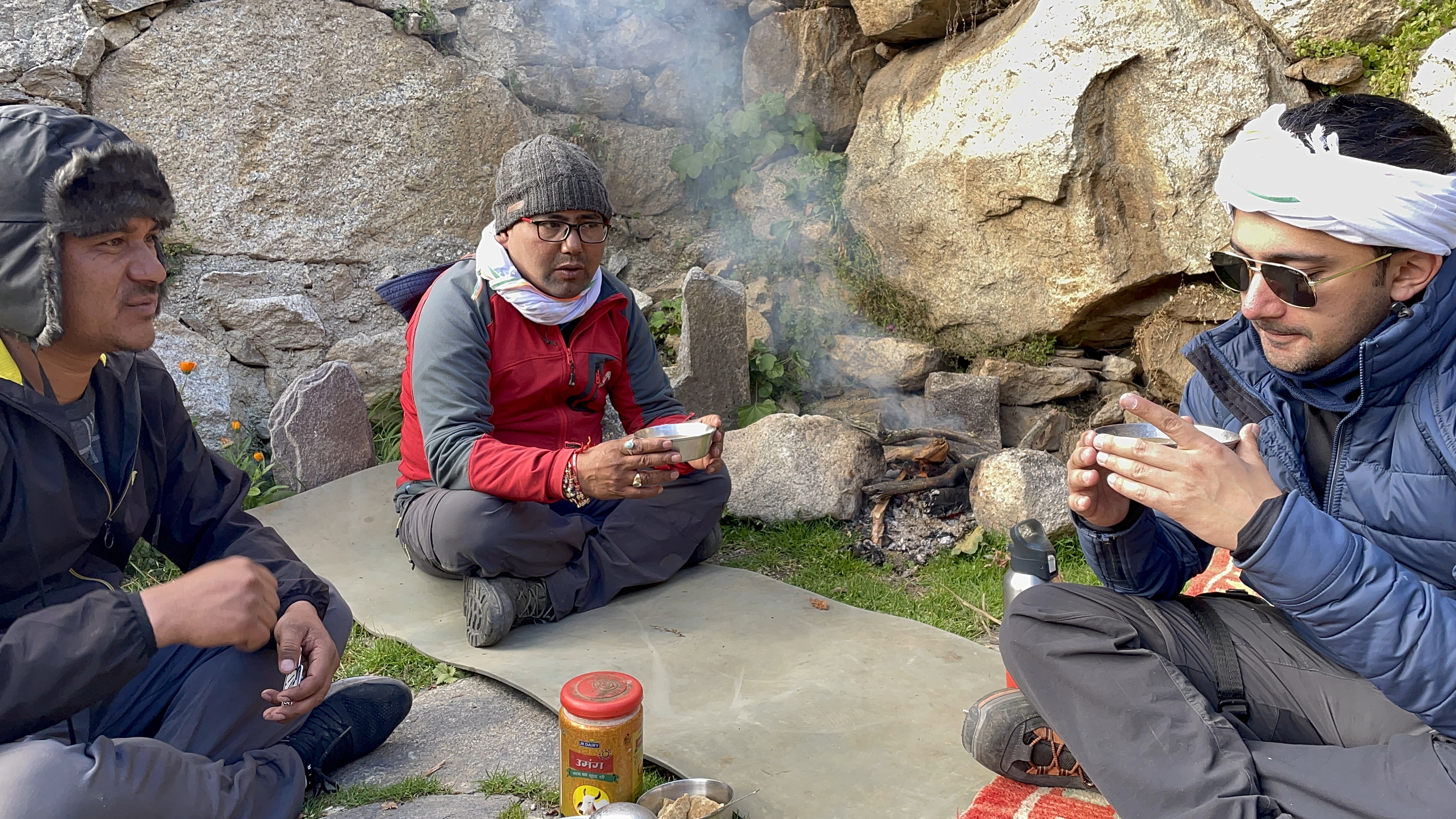 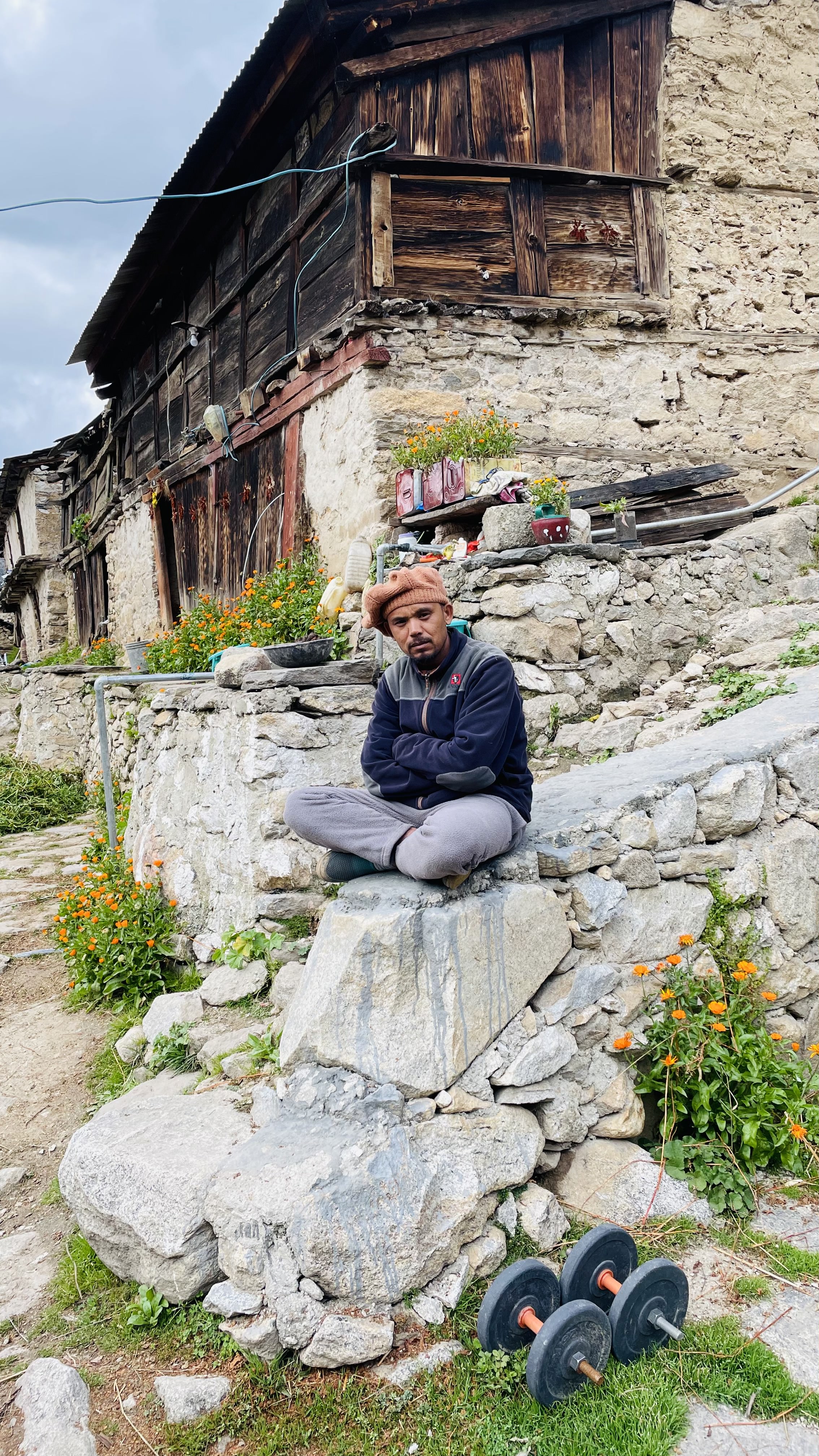 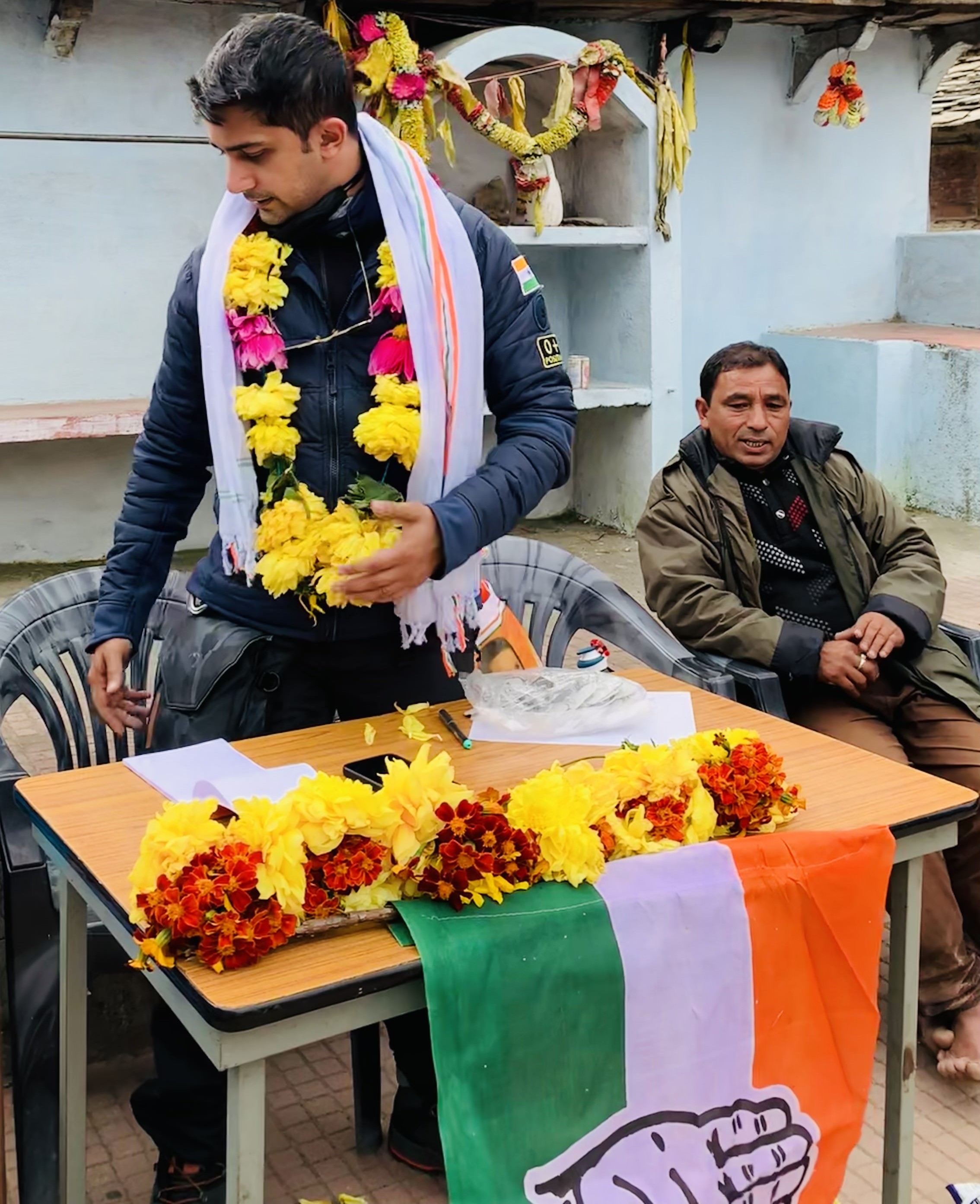 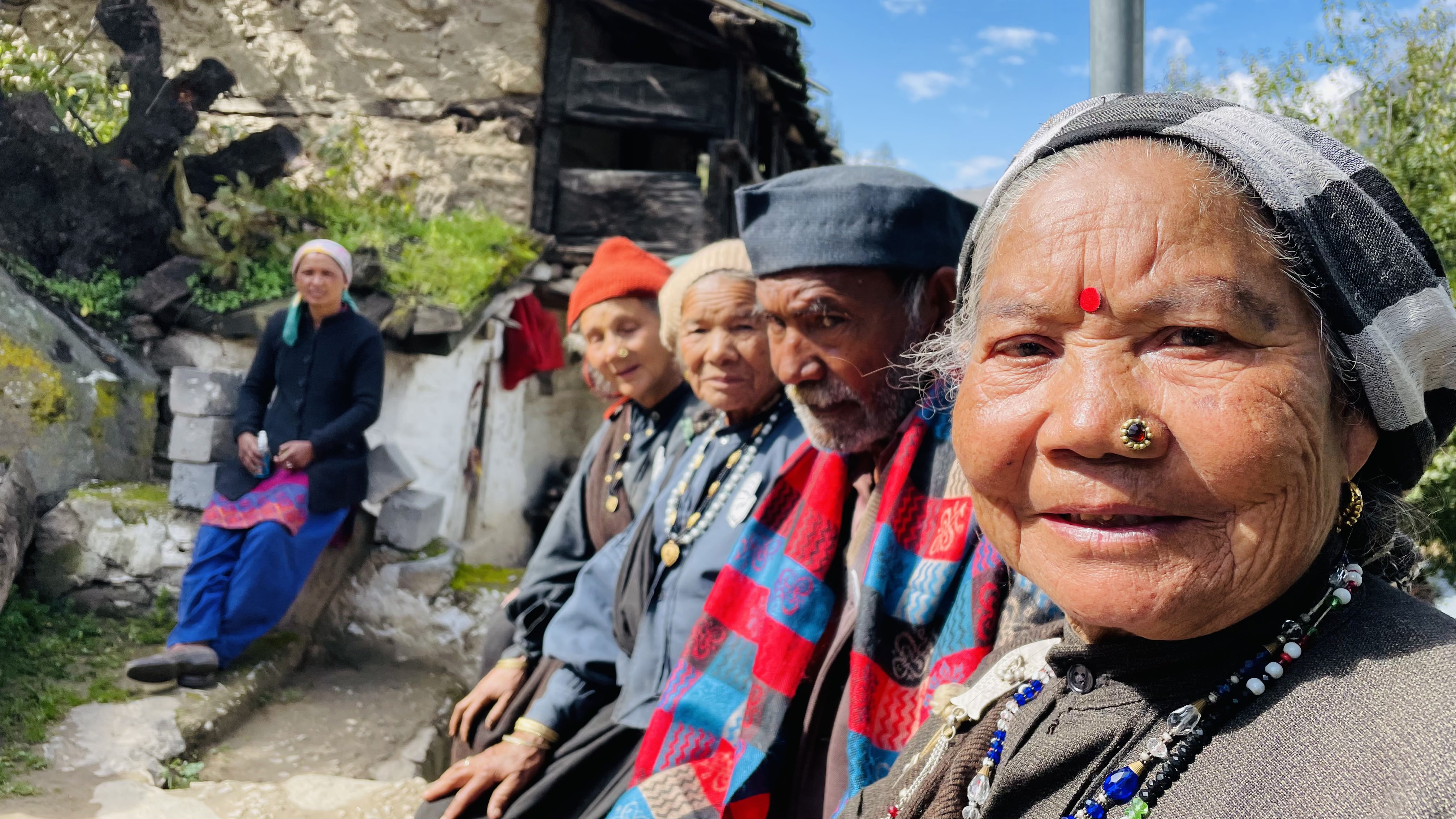 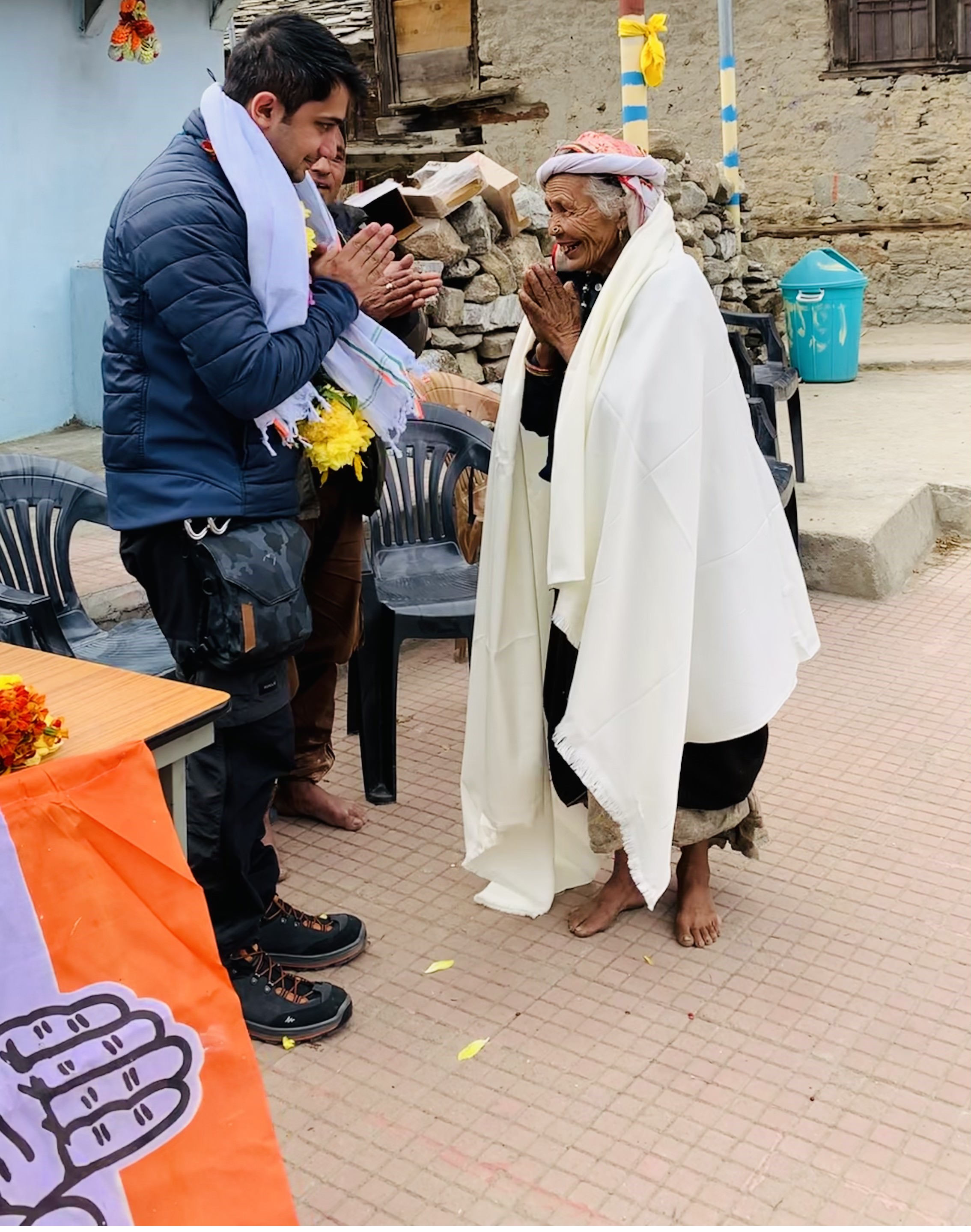 My plan was fluid, given weather and other challenges. I read reports of a tragic incident where some people had lost their lives just a few days earlier. I will admit that at that time the thought did cross my mind that maybe I should abandon the attempt, but I also realised that while I had that choice, the people I was meeting did not! I didn’t need to look too much into the matter to understand that the concerns of the people quite literally would be matters of life and death.

Once I met them I knew I was right. Many issues the people living in these hard-to-reach areas raised pertains to very elemental/fundamental challenges they face in their living.

One of the places that I had to cross was the now abandoned Tapovan site where so many people had tragically lost their lives a little earlier. While crossing the bridge and seeing the destruction first-hand, there was silence in my car and I could feel my hair standing on the back of my neck. But such is the nature of our work: I had a responsibility and we had to keep moving forward!

As we camped for the night, met with our colleagues in the villages and figured out the plan for the next day, I saw what appeared to be a very large rocky mountain in front of me. It essentially covered the entire horizon of what I could see. Instantly I thought, “Wow, that’s truly is the Himalayas”!

The following day as we began our journey further up, we met with some of the locals at the last village before a four-hour-long trek up to Dronagari village. One of the ladies there told me that before me, the last person she met from the Congress party was Indira Gandhi ji. She said that when she shook her hand, she was shocked at how soft they were, for such a strong lady. Instantly I realised my responsibility and duty here. I almost felt as though I was an emissary of a movement far more consequential than I could ever comprehend.

The next four hours entailed a perilous journey essentially via the side of a mountain. The road in many instances was collapsing or had collapsed because of incessant rain a few days earlier. Yet us and those people that live there kept moving forward.

Circumstance aside, there is unimaginable beauty in those areas; nature’s bounty there is inspiring! While definitely the local people there have to undertake hard labour, nature’s benevolence there lends a spirituality to every step they take; it is almost transformative to just watch these people and be amongst them. Truly, I felt as the time had stopped.

Upon reaching one village, I was offered a very lovely cup of namkeen chai. There was a certain tradition and set of customs I needed to follow, which I did: it was an interesting experience, to say the least. My colleague from the party, the Pradhan of the village, was a very kind man who explained to me the nuances of the realities they face every day. I took out my notepad and began to record the concerns that he was sharing. He was shocked to say the least, when he realised that I had come all the way from Delhi to talk to him and understand his problems.

INC: A Vehicle of Progress

When confronted with the difficult or the unknown, we often assume the limitations before considering all possibilities. Experiences like this one train us to focus on the latter. My trip, my mission reminded me yet again that the values of the Indian National Congress (INC) remain inextricably linked with the idea of India. The vehicle that is the INC is not one of personal ambition or financial gain, but of progress. It is a language that is universal and requires no dictionary or lessons to learn: simply an open heart and inspired mind.