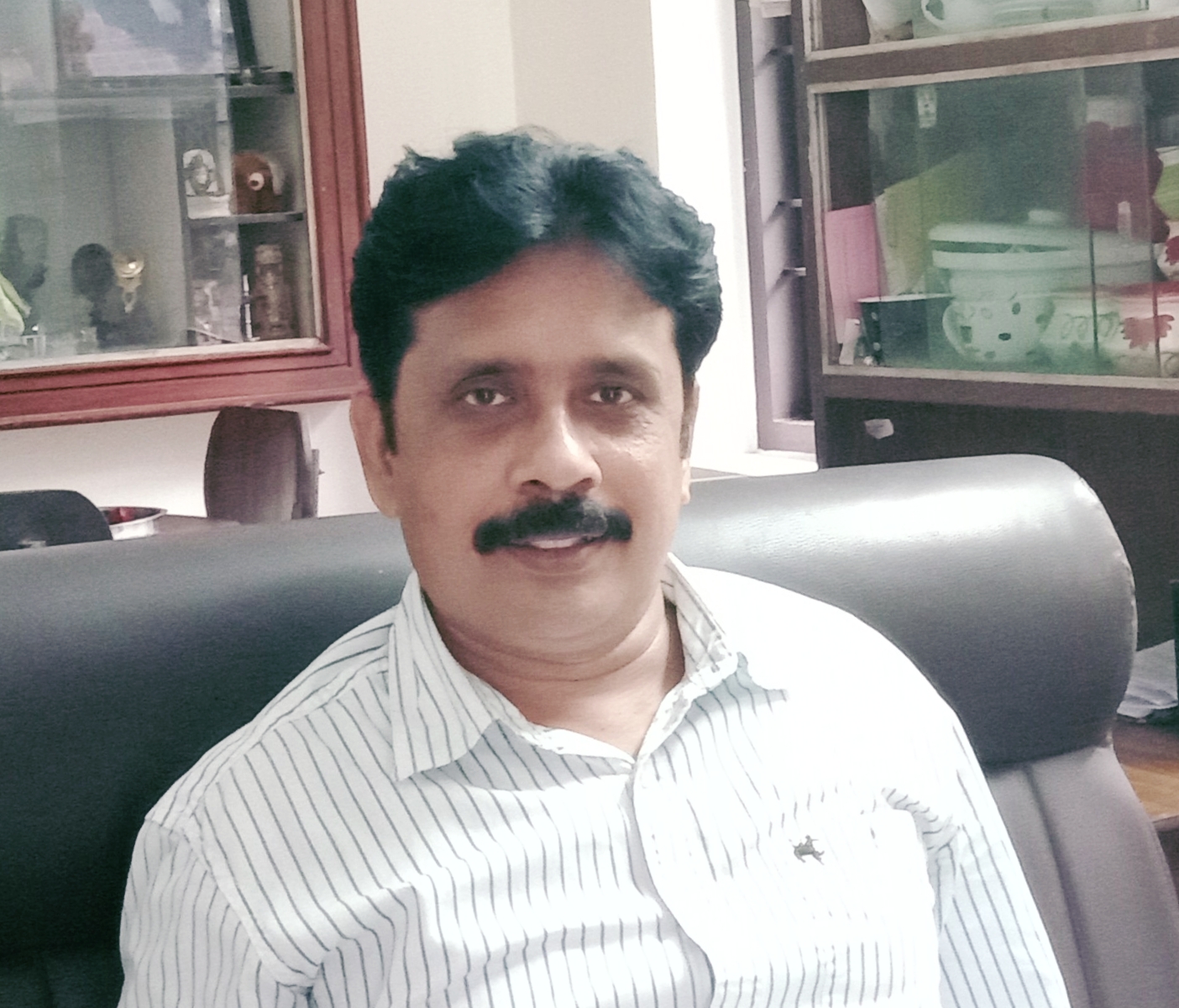 The Sixth Assessment Report (AR6-WG1) by the Intergovernmental Panel on Climate Change (IPCC) provides for the most rationalized physical understanding of the climate system, by combining the latest advances in climate sciences and multiple lines of evidence from Paleoclimate, observations, process understanding and global/regional climate simulations. Although it has been known for decades that the planet is warming, AR6 clearly shows that recently observed changes in the climate system are widespread, rapid, intensifying and unprecedented in thousands of years.

The entire world is increasingly experiencing the effects of climate change, and India is no exception. For instance, the 2021 South West monsoon was near-normal, taken as a whole. However, its variability—110 percent in June, 93 percent in July, 76 percent in August, and an astonishing 135 percent in September—was accompanied by an unusual pattern of extreme localized precipitation and drought events. 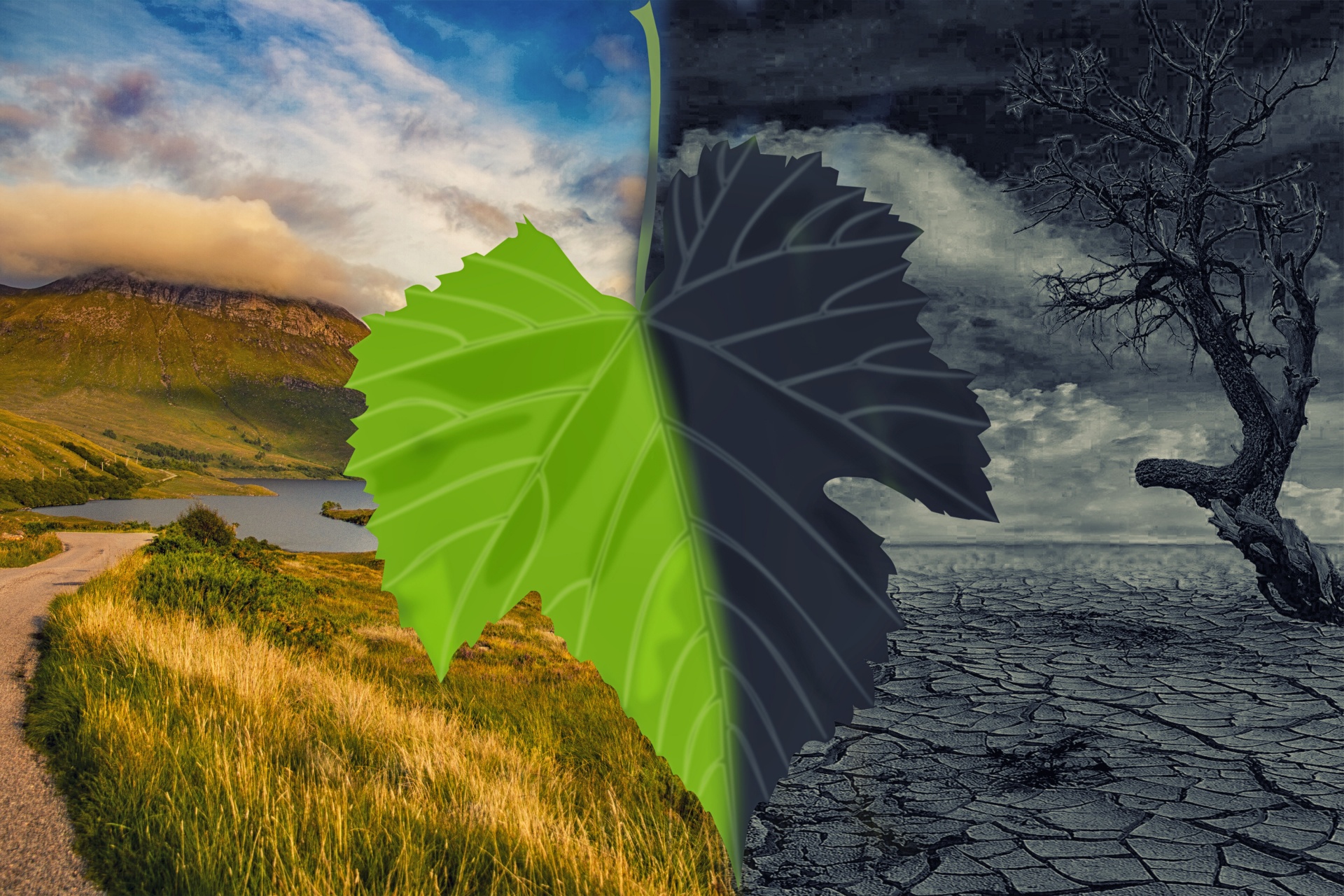 The IPCC, endorsed by the United Nations General Assembly, provides scientific information on climate change, its implications and future risks. The fifth of its Assessment Reports was instrumental in the scripting of the historic 2015 Paris Agreement, a binding treaty on climate change. The Sixth Assessment Report (AR6-WG1) provides new estimates of the chances of crossing the global warming level of 1.5˚C in the next decades, and calls for immediate, rapid and large-scale reductions in greenhouse gas emissions to stay below that threshold. Anthropogenic climate change is already affecting every region on Earth in multiple ways. At 2˚C of global warming, heat extremes would more often reach critical tolerance thresholds for agriculture and health.

• CO2 concentrations are currently the highest in at least two million years. Humans have emitted 2,400 billion tonnes of CO2 since the late 1800s. In fact, emissions have grown far more rapidly than expected in 1988, when the IPCC was established.

• Most of the emissions are of anthropogenic origin.

• Each additional 0.5°C of warming will increase heat extremes, extreme precipitation, and drought. It will weaken Earth’s carbon sinks in plants, soils and the ocean.

• Many of the impacts such as sea level rise and melting of glaciers will continue for many years. 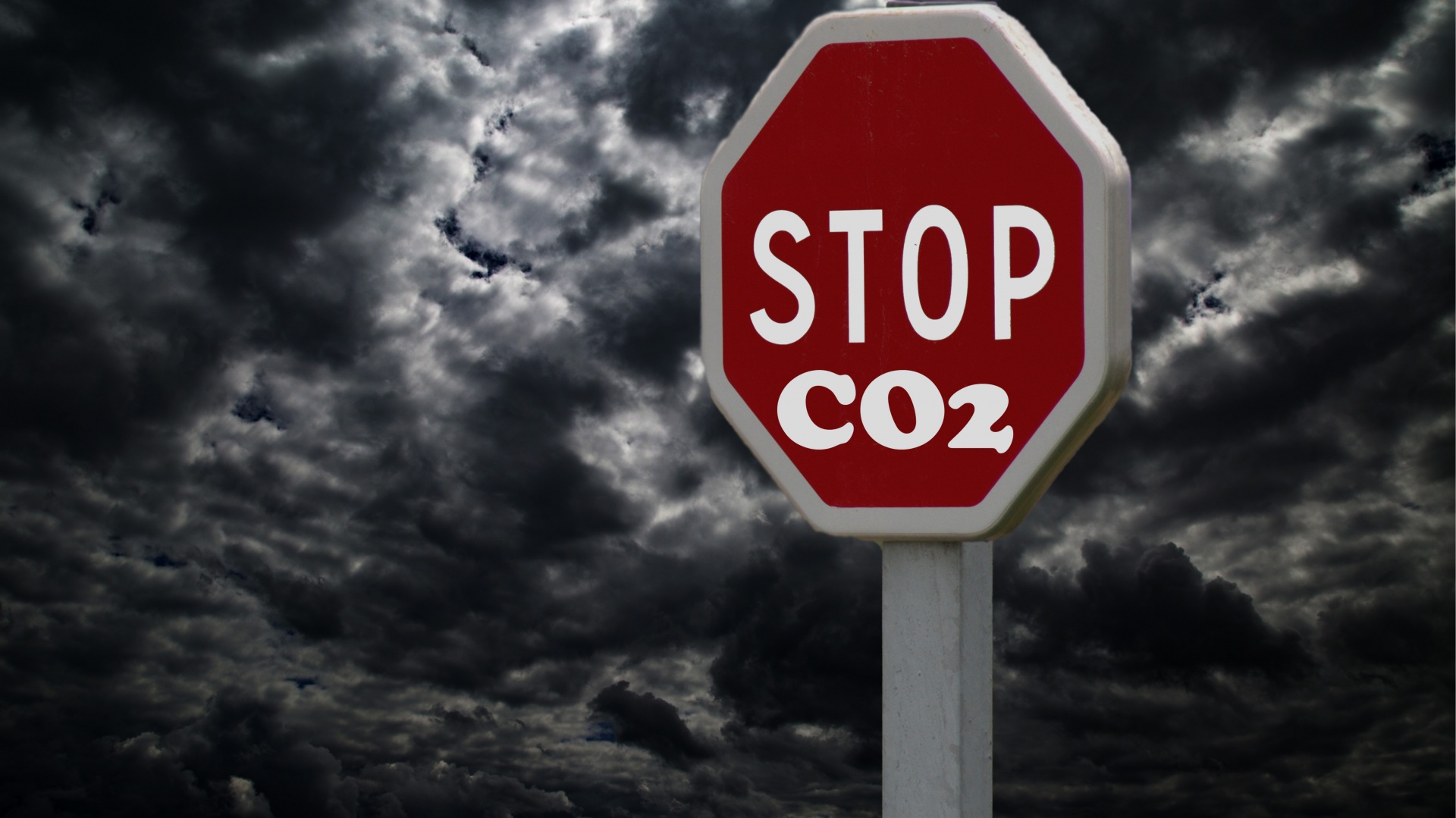 • Floods, intense cyclones (particularly in the Arabian Sea), and other weather extremes are occurring in several parts of India with increased intensity.

• Higher temperatures and changes in spatial and temporal distributions in the rainfall pattern will severely decrease crop yield and could affect the food security of millions of Indians.

• Migration could potentially arise from immediate and delayed impacts of climate change which India has to address. Some inhabitants of impacted areas have the capacity and will choose to migrate while others are compelled to stay back. Both will be adversely impacted.

Impact on the Monsoons, Himalayas, and the Oceans

AR6 underlined the weakening of monsoon rains in India and the rest of south Asia in the second half of the 20th century due to rise in air pollution. The report further added that the frequency of heavy precipitation events has increased over India, while the frequency of moderate rain events has decreased since 1950. The report shows that the observed increases in mean surface temperature have risen beyond the range of internal variability compared to 1850-1900. Heat extremes have increased while cold extremes have decreased, and these trends are expected to continue over the coming decades.

Climate models used for the assessment of projected changes in the report show significant increase in temperature over South Asia as well as in summer monsoon precipitation for the 21st century. The report further added that the exact nature of monsoon in the near future (2020-2040) is uncertain due to inherent variability, and that the monsoon rainfall would increase beyond 2040.

Snow cover has reduced over the Hindu Kush Himalayan region since the early 21st century, and glaciers have retreated and lost mass since the 1970s. The Karakoram glaciers have remained in a balanced state of having slightly gained mass. During the 21st century, snow covered areas and snow volume will decrease over most of the Hindu Kush Himalayan region, snowline elevations will rise, and glacier volume will decrease. A general wetting is projected, with an increase in heavy precipitation in the 21st century.

The Indian Ocean is warming much faster than other oceans and the regional sea level is rising. Rainfall associated with intense cyclone events is projected to increase globally, and with storm surges will make the densely populated coastal areas more vulnerable. The tropical cyclone intensity is also projected to increase in the coming years and is making India’s west coast more vulnerable. The report has also warned India of more frequent and intense heat waves in the years to come.

AR6 also shows that if greenhouse gas (GHG) emissions are reduced and become net-zero by 2050, the temperature will start declining and warming can be limited to 1.5˚C. If Carbon Dioxide (CO2) levels are maintained at present day levels till 2050, warming can rise by 2˚C by the end of the century. A low-emission scenario is the only way to limit temperature rise below 1.5˚C.

The IPCC AR6 report highlights the current state of affairs of climate change, while underlining the need to initiate rapid, sustainable, and strong measures for reducing GHG emissions and other air pollutants. These include measures that India needs to take too, since our oceans, mountains, and the monsoons are providing incontrovertible evidence of the impact climate change is having. A sustainable world and livable climate are the need of the hour not only for the present populace but for the generations to come as well.

(After his stint as a scientist at Nansen Environmental Research Centres in India and Norway, National University of Singapore, TERI and as Associate Professor at Amrita Vishwa Vidyapeetham, Dr Madhusoodanan is currently Professor and Director of Amity Institute of Global Warming and Ecological Studies.)