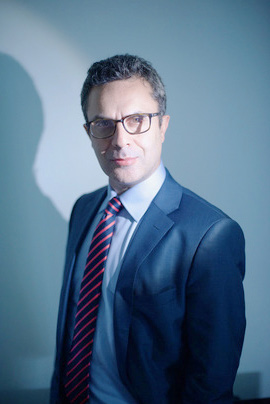 Gunjan Bansal went to an elite high school, topped her class and dreamt of becoming an architect. But Gunjan always knew that she would be married into a family as conservative as her own, and that working outside the home would not be permitted. For Gunjan, a good education was about finding a better matrimonial match, not finding a good job. She is now married and does not work.

Family norms are just one among many deterrents facing women looking to build careers. Indian women now are more educated, healthier, marry later, have fewer children, and live longer. Yet, they find it more difficult to become part of India’s economic growth story. Women’s empowerment—social, economic and political—is India’s best bet for transformative development. And there is broad consensus among researchers on this point. Policymakers are aware of the criticality of women to India’s progress and prosperity. As Finance Minister Nirmala Sitharaman observed during her maiden Budget speech in 2019, ‘It is not possible for a bird to fly with one wing. Similarly, it is not possible for the country to succeed without women’s participation.’

There are no quick-fix solutions to reducing gender inequality. But some things can help. First, keep pushing girls’ education. Only 37 per cent girls complete Class 10. A renewed focus on girls’ and young women’s education is a key step in creating equal economic opportunities. Sensitize schoolchildren. A recent UNESCO report shows that women remain under-represented in school texts and are shown mostly in traditional roles. Create awareness of women’s property rights. While there are laws and policies to improve women’s property rights, often women are simply not aware of their existence. Despite feminization of Indian agriculture, only 13 per cent of rural women own land. Prioritize safer commutes. There is evidence that simple interventions such as rapid bus transit systems, streetlights, and women-only spaces can help. Feminize the police. In 2019, women made up only 9 per cent of India’s police force. This is far below the global average of 35 per cent.

Gender equality is a necessary condition for India’s transformation into a progressive and prosperous society. On International Women’s Day 2022, I want to reiterate AIPC’s commitment to empowering women, within our organization and in society.