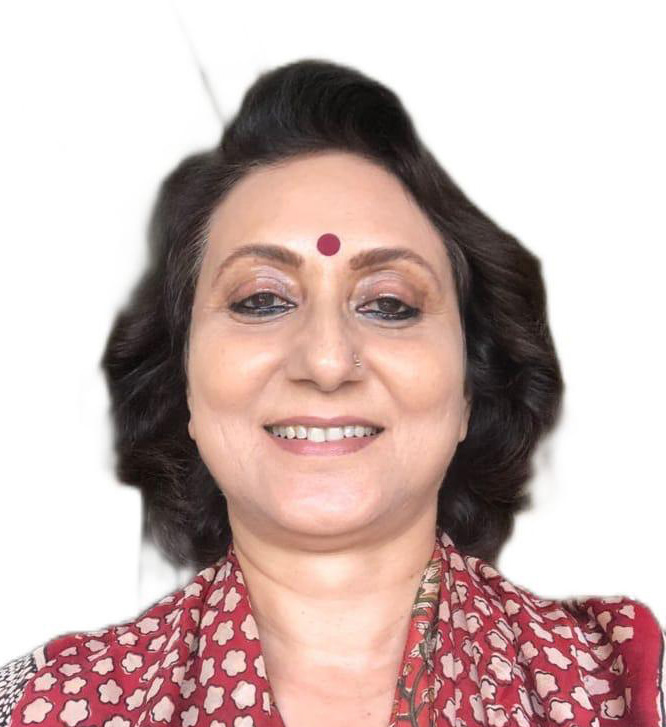 Women’s Day touches the lives of most women living in urban areas who have a reasonable exposure to the world outside the proverbial four walls of respective domestic spaces. For some it might be a culmination of sorts of a year-round engagement with betterment of women’s lives, while for others it could simply amount to a benign sharing of Women’s Day greetings on their smart phones—one more text to be shared in addition to the innumerable messages we have come to forward routinely. In an ideal world every individual’s involvement with Women’s Day ought to be more than a perfunctory exchange on a social media platform.

By individual here I clearly mean men and women both. I doubt if 8 March was ever intended to be a day set aside for women almost as a consolation for being one. The Day is meant to be much more than that—it is meant to bring to the fore women’s issues and then to vigorously follow up on them with solutions. It was never intended to be a ceremonial day on the world calendar, one with almost patronizing overtones.

Women’s Day was never intended to be reduced to pink and magenta memes, and mushy pictures of red roses and vanilla cakes with icing. Nor was it meant to magically transform every woman into an omnipotent goddess (albeit with a shelf life of 24 hours)—one who can single-handedly take on forces of evil when pushed beyond a point…so beware all you bad people out there…!!

Most importantly, Women’s Day was never meant to be ‘celebrated’ by women alone. If women’s issues are to be addressed holistically it requires equal interest and participation of the other half of humanity. The 8th of March is not intended to divide society into binaries emanating from gender profiling—it is meant to encourage collective problem-solving and swift conflict resolution. It is meant to translate into affirmative action/s which are voluntary, well thought out, well executed, genuine, sincere, and perennial.

Working towards improving the lives of women cannot be a seasonal activity as it has to be a sustained effort designed towards achieving sustainable goals. The way forward must take into account social, economic, cultural, linguistic, geographical, religious, and indeed physiological realities of women. Some solutions leading to a better life will have to be customized while others—like reservation—could be general and all-pervading.

Some of us—presumably most readers of this piece—are directly or indirectly —beneficiaries of the women’s movement and have gained hugely by ideas of feminism. Today women like us are able to live life on our own terms, be professionals alongside having families, dress as we like, live alone and choose our partners—all thanks to the good work done by some of our sisters around the world, and in our own country too. Many of these good Samaritans remain invisible and anonymous even as they continue to create an enabling environment for you and me.

However, so far, not all women have been able to reap these benefits. And so, the onus of empowering our less fortunate sisters now lies with us. You and I may have successfully crossed many bridges in our personal journey as we unshackled ourselves, but let us not forget that the murky waters we left behind continue to be turbulent for some, and occasionally threatening for those wanting to get to the other side. Let us not then, burn those bridges, let us ensure they remain intact—indeed we need to start building new ones too.

As is often said, the tallest of ladders will take you only as high as the first loose plank you step on, and any chain is only as strong as its weakest link. So let not the buck stop with us —the more fortunate ones. Let us all—men and women—reach out to those who might still be lost and struggling in the wilderness.

For every human being who loses her life or dignity because she is a woman, for every family that even today mourns the birth of a girl child, for every child who is never sent to school because her education does not ‘matter’, remember it is our own inaction, and lack of interest and empathy that is responsible.

This 8th of March, 2022, let each one of us—man and woman—understand and internalize that improving the lives of those women who have never heard of Women’s Day is the responsibility of those who mark the Day annually.